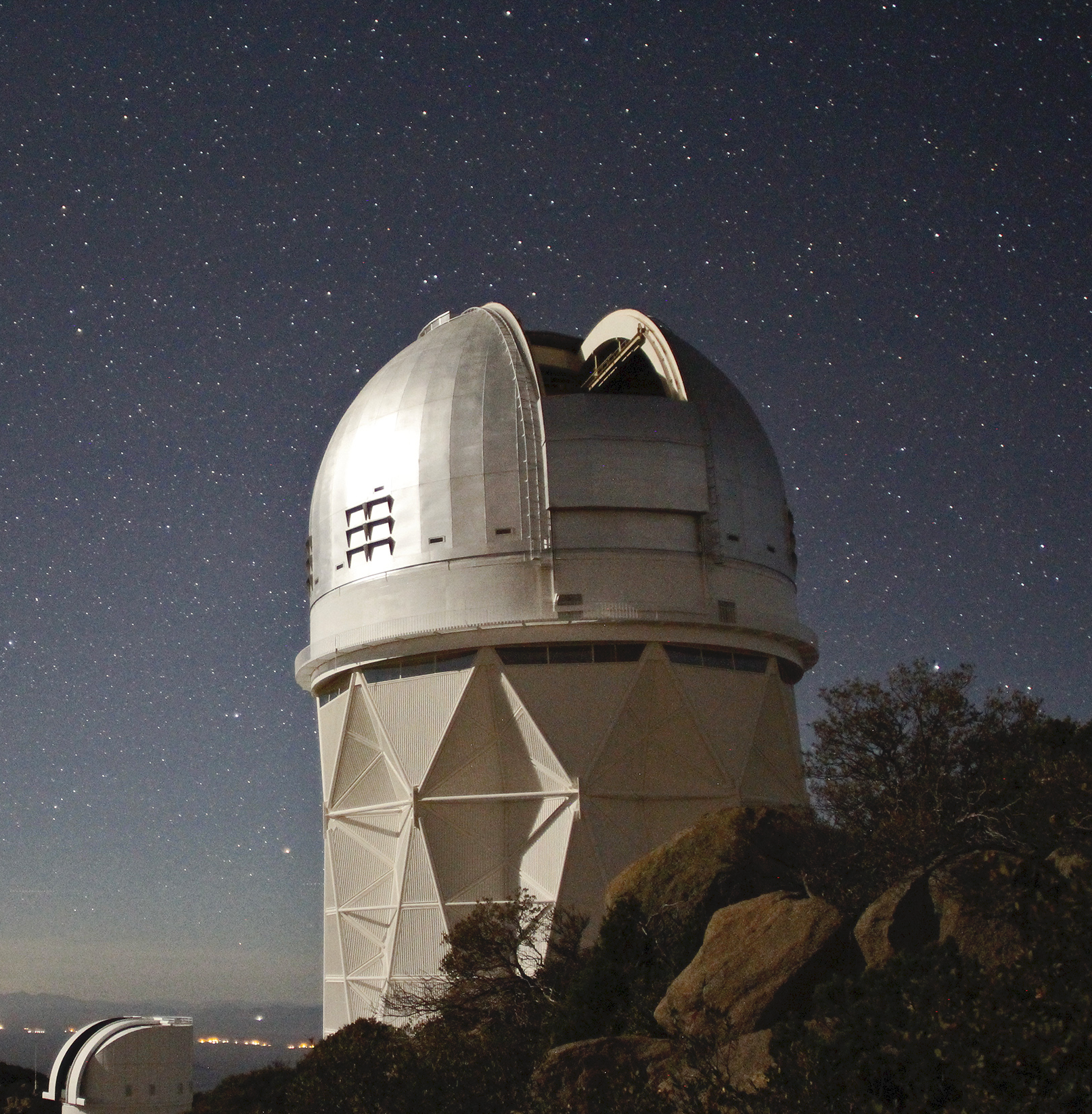 The DESI (Dark Energy Spectroscopic Instrument) project is using a new instrument on the Mayall Telescope to map out the large-scale structure of the Universe traced out by distant galaxies and quasars up to 12 billion years in the past, allowing us to explore the unknown nature of Dark Energy via the Baryon Acoustic Oscillation (BAO) method (see this article I wrote for a “60 second” explanation of the technique written for non-experts). DESI's map of roughly 50 million galaxies will represent more than a ten-fold improvement over prior projects. My DESI work has been done primarily with Rongpu Zhou, now a postdoc at Lawrence Berkeley National Laboratory, and Biprateep Dey. In preparation for DESI, I worked on eBOSS, the Extended Baryon Oscillation Sky Survey, a component of the Sloan Digital Sky Survey IV which recently completed operations, primarily with Abhishek Prakash. My work on DESI and eBOSS has been supported by the U.S. Department of Energy Office of Science, Office of High Energy Physics. 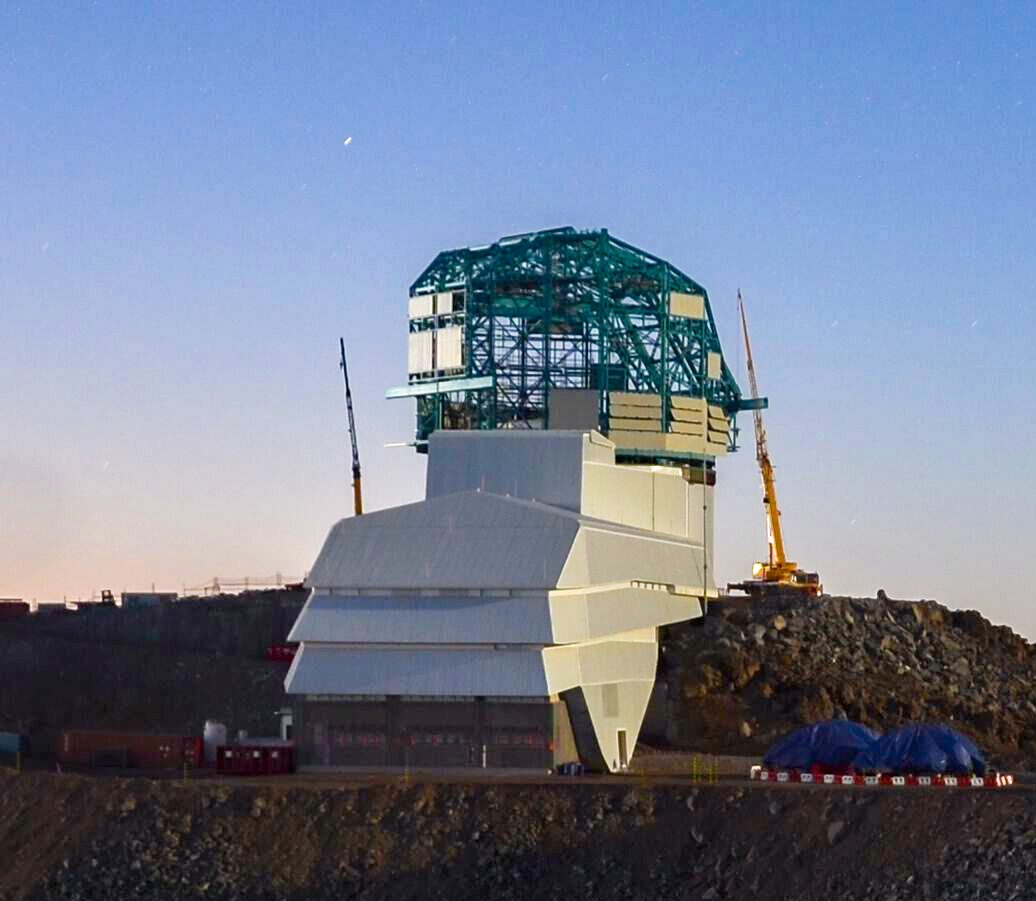 I have been working on preparations for the Vera C. Rubin Observatory Legacy Survey of Space and Time (LSST) for more than a decade. The Rubin Observatory is now under construction in Chile (an artist’s conception is at right). The LSST will survey the entire visible sky every few nights for 10 years, revealing what changes from night to night (e.g., asteroids that might hit the Earth, which move across the sky) while simultaneously providing rich information on billions of galaxies, allowing precision studies of dark energy. In the LSST Dark Energy Science Collaboration, I have served in the past as co-convener of the Photometric Redshifts Working Group (see our white paper on calibration requirements!), the Analysis Coordinator, and the Deputy Spokesperson (the Spokesperson is the elected leader of a high energy physics collaboration); I currently am co-convener of the External Synergies Working Group. My work on the Rubin Observatory LSST has been supported by the U.S. Department of Energy Office of Science, Office of High Energy Physics. 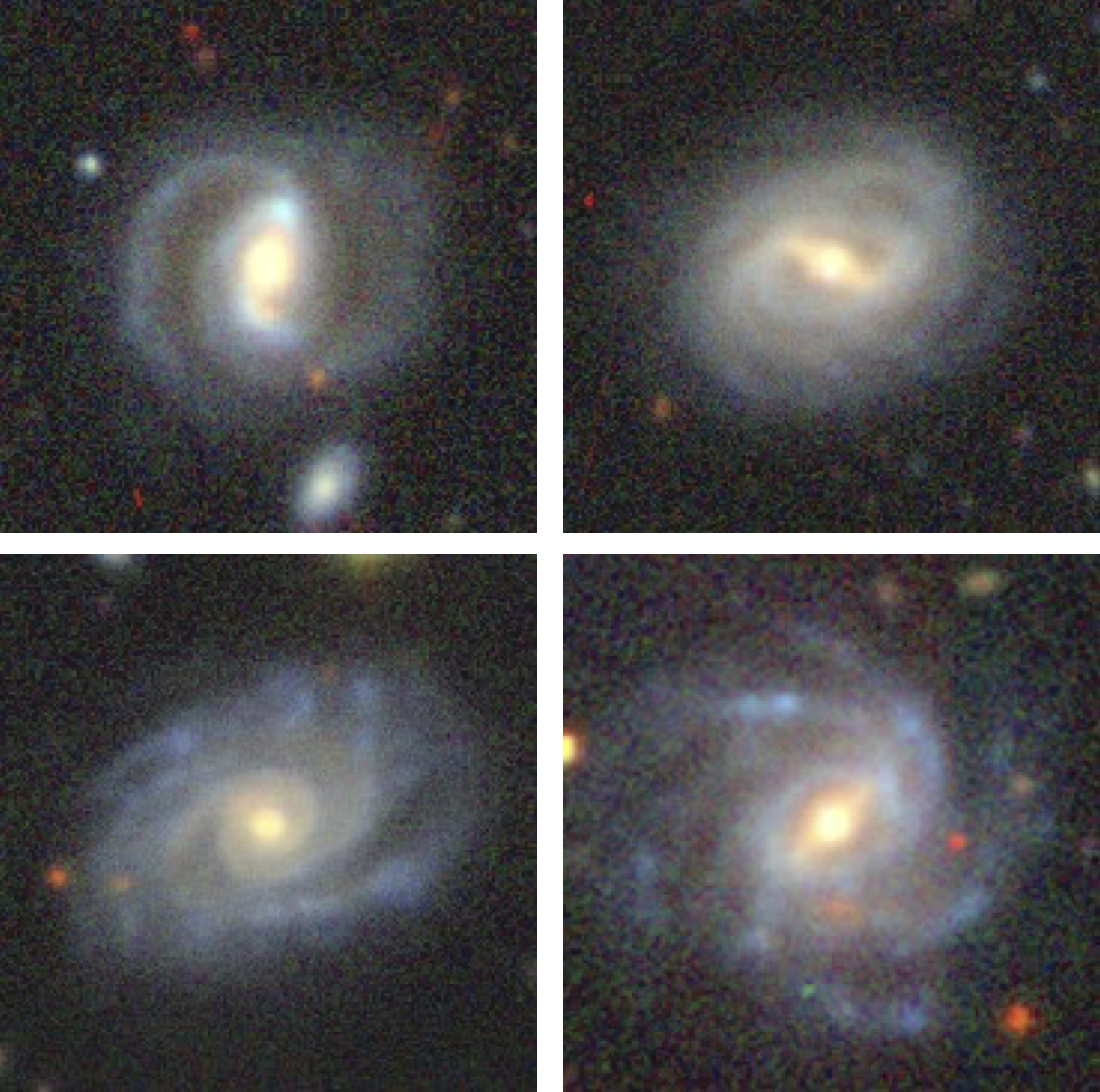 In January 2012, Timothy Licquia and I presented a new determination of the color of the Milky Way Galaxy in which we live. We found that to an observer from another galaxy, our own would appear as a smudge of a nearly pure shade of white. Our result can be expressed compactly in haiku form:

Look at new spring snow -
See the River of Heaven
An hour after dawn.

If you’d like more information, see the University of Pittsburgh's press release, including images of Milky Way analogs: galaxies that should resemble the one we live in, but as seen from outside.  Images of a few of these analogous galaxies -- each a system containing hundreds of billions of stars and planets - are featured at left. For more technical details see our papers. I am now working with graduate student Catherine (Cat) Fielder and research professor Brett Andrews on advancing our understanding of the Milky Way further. Our work on Milky Way Analogs has been supported by the National Science Foundation and NASA. 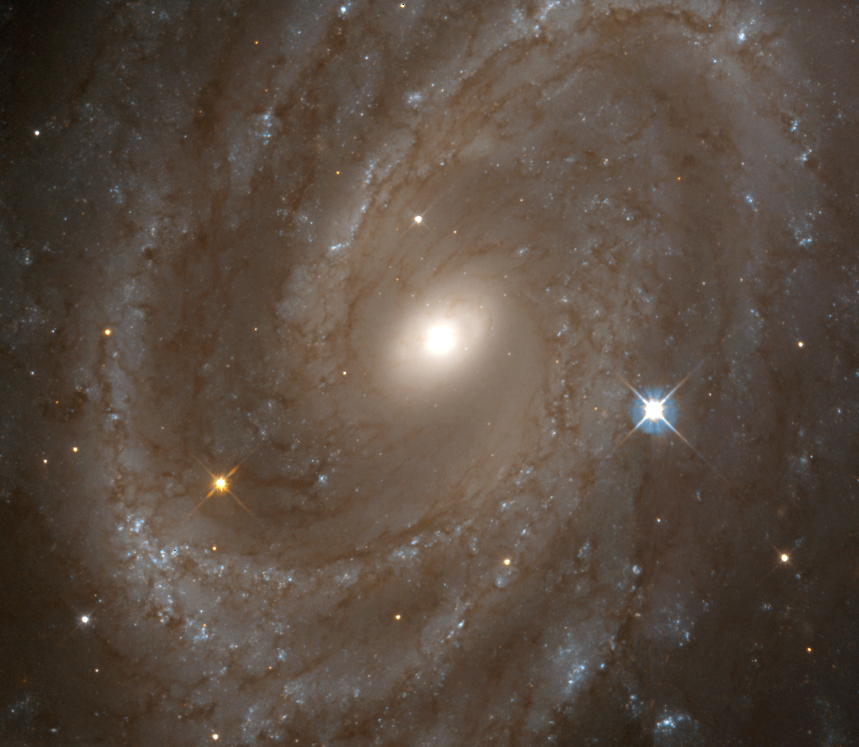 I have worked on a variety of other survey projects in the past, including the DEEP2 Galaxy Redshift Survey (the largest project ever undertaken on the world-leading Keck Telescopes), the follow-on DEEP3 Survey, and the AEGIS multiwavelength survey. I served as Publications Coordinator for CANDELS (the Cosmic Assembly Near-infrared Deep Extragalactic Legacy Survey), the largest project undertaken on the Hubble Space Telescope to date (with roughly three months of observing time). CANDELS provided our first comprehensive census of the demographics of galaxies as they were 10-13 billion years in the past, for comparison to those seen today.

I have produced a publicly available IDL sample variance / cosmic variance calculator, QUICKCV, based on work published in this paper; Ben Moster has produced an updated version.

Looking towards the future, I am also part of a Science Investigation Team for the Wide Field Infrared Survey Telescope (WFIRST) satellite which is led by Saul Perlmutter.